The famous quarterback, Joe Namath, will make HBOT a household word, sharing with the world the same treatment that saved my life twenty-four years ago, detailed in my book, Doc, I Want My Brain Back.Brain Scans (1) 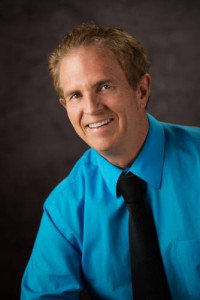 Come meet the author, Dan Greathouse, and purchase your signed copy of “Doc, I Want My Brain Back” at Hastings 1925 North Prince in Clovis, NM, this Saturday, January 11, 2014.

This event is all day long from 9 a.m. until 10:00 p.m., and remember that the author is donating 22% of his proceeds to the Greater New Orleans Foundation, specifically the Harch Hyperbaric Research Fund to help veterans who suffer from TBI and PTSD. 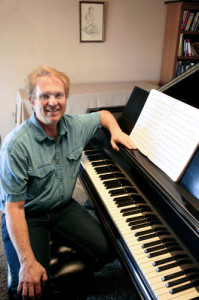